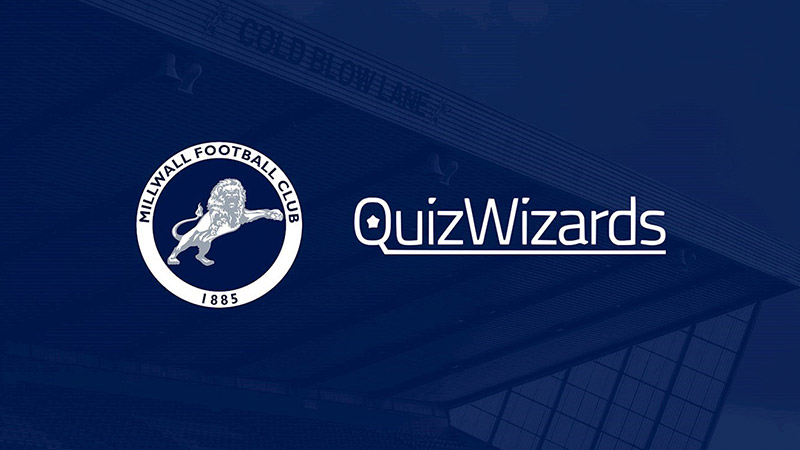 QuizWizards were pleased to join forces with Millwall FC, Wycombe Wanderers and former Millwall and Wycombe player and QuizWizards Sports Advisor, Matt Lawrence, to launch a head-to-head online trivia quiz between the two sets of fans.

The first of its kind, the quiz launched across the clubs’ official social media channels on Thursday 18th February and remained live until shortly after the final whistle of the game on February 20th.